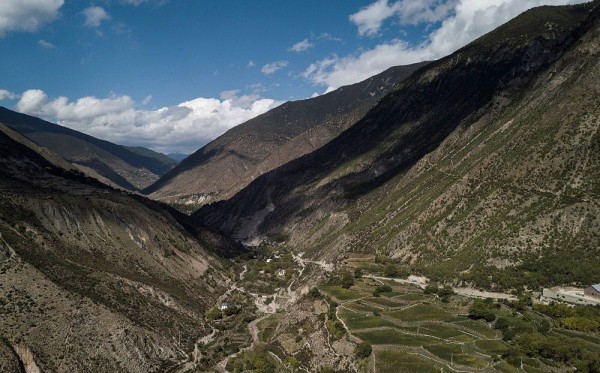 “A US$300 (RM1,255) bottle of wine sold in the United States and Europe is made in the unlikeliest of places: At the foot of the Himalayas in China, where farmers sing traditional songs while picking grapes. A stone’s throw away from Tibet, Ao Yun’s vineyards are located beneath the sacred Meili mountain at altitudes ranging up from 2,200 metres in the southwestern province of Yunnan.” 😇😎😊